Process flow: the finished powder ammonium chloride is sent into the feed belt by the bucket elevator, and the material flow sub is evenly divided into the granulation machine through the belt discharger. The powder is extruded by the roller, the mill is crushed by the grinder and the sieve separator is sieved. The finished granular ammonium chloride is sent into the silo by the belt through the finished bucket elevator, and the powder after the screening is rereturned. The raw material hopper is mixed with the raw material and then granulated. 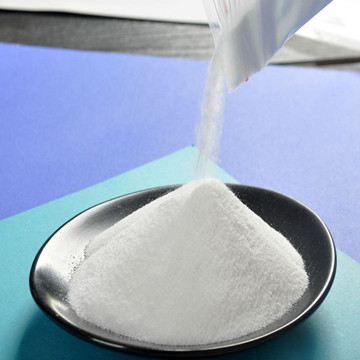 In this method, wet ammonium chloride is directly granulated. The crystallizer takes out the crystal slurry after thickening through the thicker, adopts the HR-500N two-stage centrifuge, the moisture of the wet ammonium is less than 5. The advantages of the wet ammonium extrusion granulation compared with the former two methods are as follows: 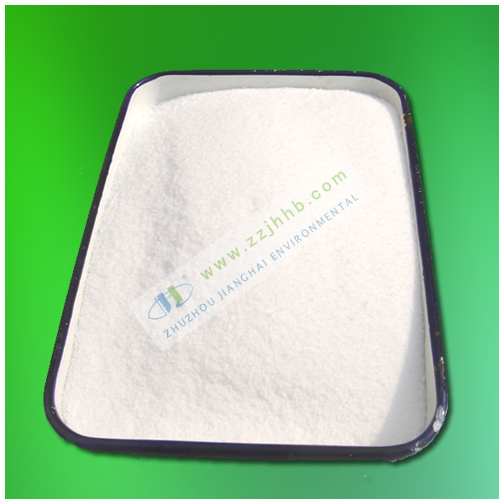