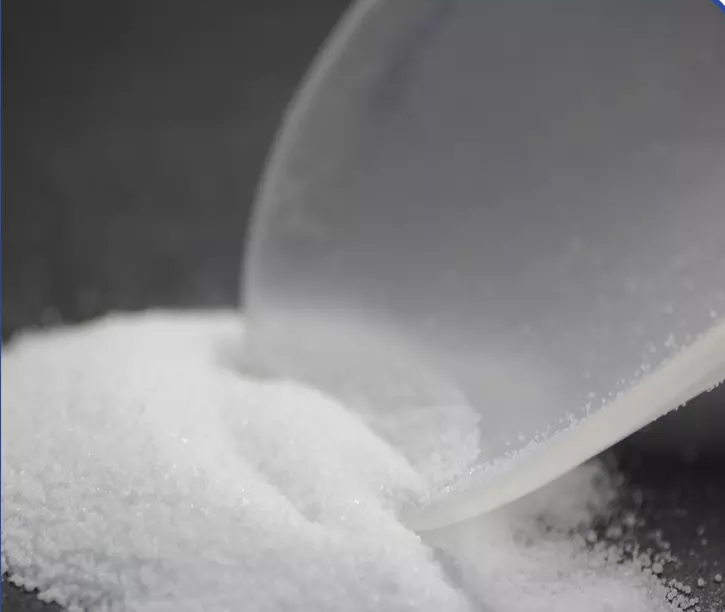 After the epidemic, the market situation of ammonium chloride changed dramatically. The ex-factory price of agricultural and industrial ammonium chloride have risen again and again, constantly breaking through the historical peak. In some time periods, there is even no market for prices, and even cash transactions could not get the goods, which causing certain pressure to the high-end ammonium chloride production in Hunan Jianghai.  In particular, it has had a negative impact on the supply of high-demand products such as food-grade ammonium chloride and analytical pure ammonium chloride. 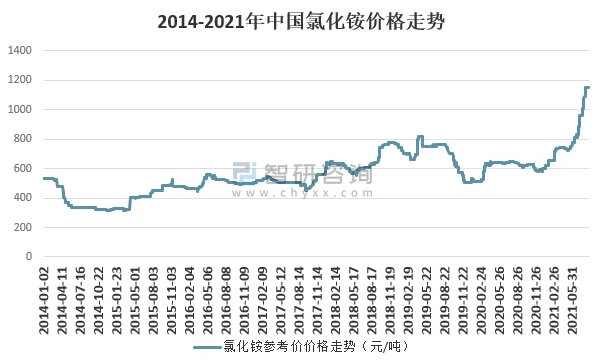 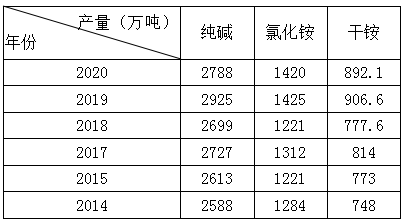 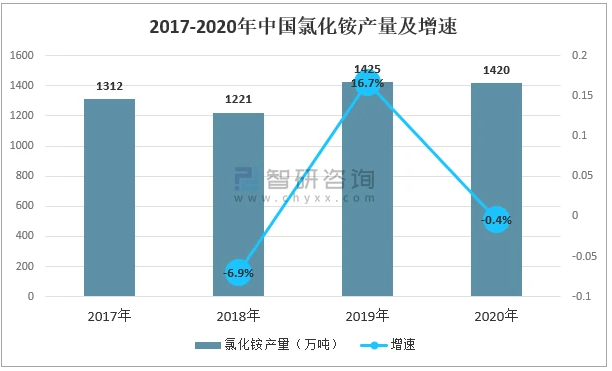 The price of ammonium chloride itself has a three-year cycle. With the "three eliminations" of the nitrogen fertilizer industry, environmental protection requirements, natural gas supply and other factors, the industry capacity has basically stabilized.
The direct signal of this round of price increase cycle is the China Soda Ash Industry Association recently issued a notice on the restriction of production in the soda ash industry.
According to the requirements of China Soda Industry Association, during the period from April 18, 2020 to October 18, 2020, the soda production enterprises shall reduce the load of production by 30% according to their soda production capacity, reduce the output of soda and ammonium chloride and reduce the inventory. Combined with the increase in the price of nitrogen fertilizers such as urea, and the impact of the epidemic, this new round of ammonium chloride rising cycle is particularly fierce. It make many middle and downstream manufacturers unprepared.
As a downstream manufacturer of high-purity ammonium chloride, Hunan Jianghai has also been affected. Quota restrictions by the upstream manufacturers, the periodic supply of raw materials has been disrupted to a certain extent. The ammonium chloride raw materials required by Jianghai are all customized by major manufacturers. Due to the uncertain supply, Jianghai can only lease additional warehouses and increase the quantity of periodic purchases of raw materials to ensure the quality of raw materials. This not only increases the cost of raw materials, but also increases various hidden production costs. Despite many difficulties, Hunan Jianghai still puts the interests of customers in the first place, and actively adopts internal production tapping, unified procurement and sales, and dedicated personnel to the factory and other means to delay as much as possible the adverse effects of the current round of price increases on downstream customers, so that customers have enough buffer time. It was not until April 2021 that the production profit reached the marginal line, it was forced to gradually raise the price of all products appropriately. This round of price increases has also been understood by the vast majority of customers. 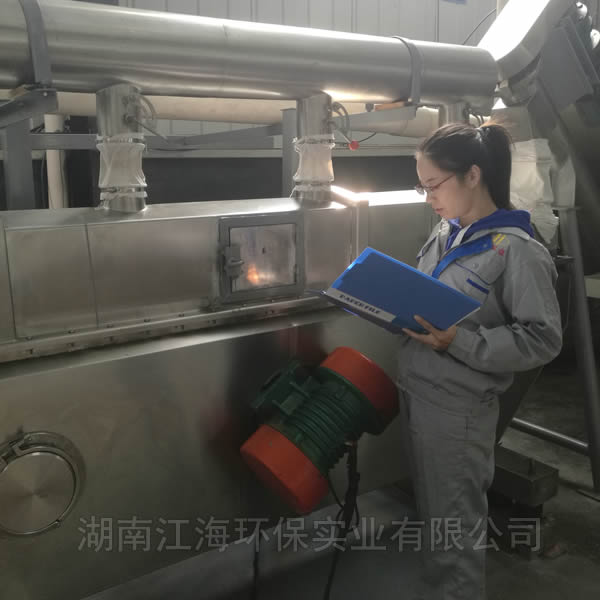 With the improvement of the epidemic, production and demand have recovered, but the supply and demand of ammonium chloride has not been effectively alleviated, and the cost of raw materials is still rising slowly and continuously. Jianghai will remain true to our original aspiration, and continue to increase scientific and technological innovation, process investment, to overcome difficulties, and provide high-quality products our customers.